Springtime Pops: The Best of the British Movie Scores 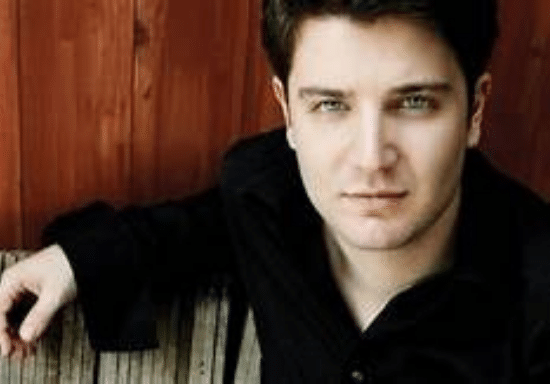 “Springtime Pops: The Best of the British Movie Scores”

Symphonic selections from Downton Abbey, Lord of the Rings, Dances with Wolves, Chariots of Fire, and Somewhere in Time.

John Williams: Music from Harry Potter and the Sorcerer’s Stone

Rachmaninov: Rhapsody on a Theme of Paganini

Alessio Bax — piano soloist with many of the world’s finest orchestras, and the LSO’s own Italian movie star — makes a welcome return to La Crosse to share his artistry in one the most beloved of Russian romantic piano concertos, used in countless moments in film and television but here in all its original glory!  The evening’s first half celebrates some of the best British film scores through the years — the tip of the iceberg in great cinema traditions.

Combining exceptional lyricism and insight with consummate technique, Alessio Bax is without a doubt “among the most remarkable young pianists now before the public” (Gramophone). He catapulted to prominence with First Prize wins at both the Leeds and Hamamatsu International Piano Competitions, and is now a familiar face on five continents, not only as a recitalist and chamber musician, but also as a concerto soloist who has appeared with more than 150 orchestras, including the London, Royal, and St. Petersburg Philharmonic Orchestras, the New York, Boston, Dallas, Cincinnati, Sydney, and City of Birmingham Symphony Orchestras, and the NHK Symphony in Japan, collaborating with such eminent conductors as Marin Alsop, Vladimir Ashkenazy, Sir Andrew Davis, Fabio Luisi, Sir Simon Rattle, Yuri Temirkanov, and Jaap van Zweden.

At age 14, Bax graduated with top honors from the conservatory of Bari, his hometown in Italy, and after further studies in Europe, he moved to the United States in 1994. A Steinway artist, he lives in New York City with pianist Lucille Chung and their daughter, Mila. He was invited to join the piano faculty of Boston’s New England Conservatory in the fall of 2019. 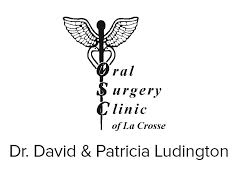