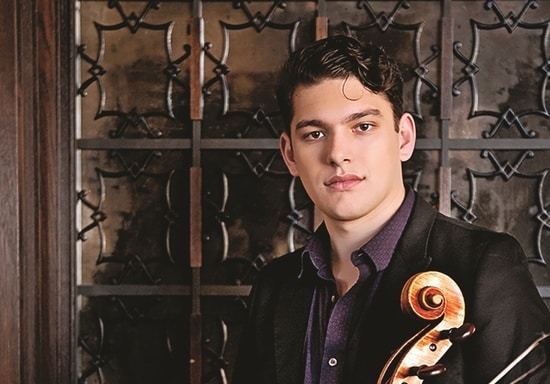 With the LSO’S Winning Wannabe conductors

Elgar: “Pomp and Circumstance” March, No 1

Bizet: “March of the Toreadors” from Carmen

The LSO rounds up another magnificent season with a stunning grand finale that brings our great community together.  June sees the revival of our legendary “Conductor Wannabe” competition, in which our two top fundraisers for the Symphony show off their new-found conducting skills.  And once upon a time, just upriver — Carl Ruggles, the founding music director of the Winona Symphony Orchestra, was starting to sketch his gritty and imposing masterpiece Men and Mountains, inspired by the poetry of Walt Whitman.  Music’s greatest honorary “American Original” was surely the Bohemian master Antonín Dvořák, who began to compose his immortal Cello Concerto while summering in the Czech community of Spillville, Iowa, just down the road from us in 1894!  Gabriel Cabezas, a twice-honored Laureate of the famed Sphinx Competition for outstanding young instrumentalists of color who has already played the work with some of America’s finest orchestras, brings it to life for us.  And bursting with genius and energy — as Richard Wagner termed it, “The Apotheosis of the Dance” — Beethoven’s amazing Seventh Symphony brings the LSO’s season to a rousing close. 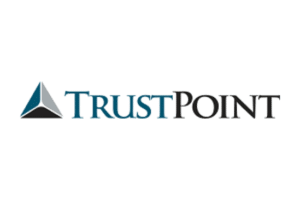