Skip to content
Concerts & Events
Home | Events | Made in America 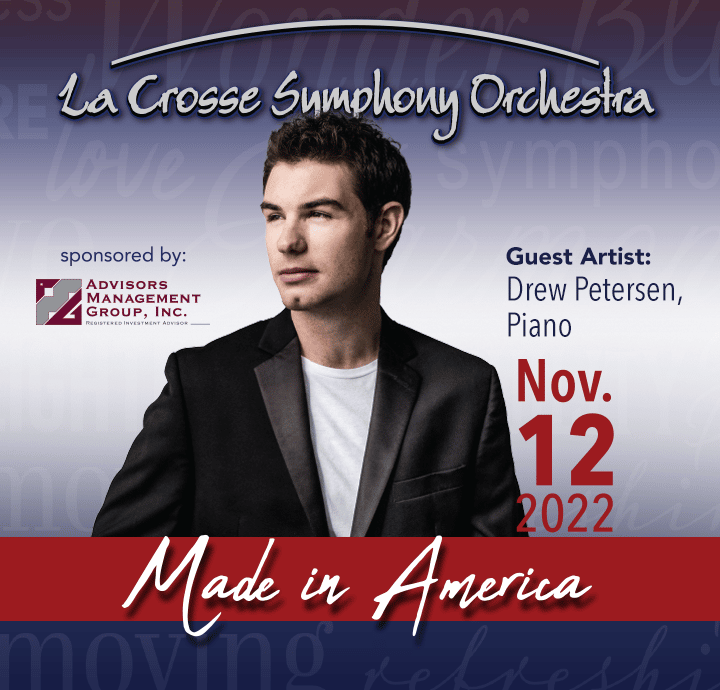 Joan Tower: Made In America

Following one of our great LSO traditions, our November concert celebrates America, with a special salute to our many veterans, past and present. Commissioned by the Ford Motor Company Foundation and a consortium of regional orchestras, Joan Tower's Made In America is a gutsy salute to America at the start of the new millennium; and three of Aaron Copland's finest wartime essays in Americana -- his World War II-era nocturne, Letter from Home, and the broadly lyrical orchestra suite from his only opera, following on the success of his Appalachian Spring in the years of the Cold War -- will bring the evening to a triumphant close. In the middle, a soaring and festive piano concerto, in the style of Tchaikovsky and Liszt, but actually of America's first great professional composer: the Victorian-era genius, Edward MacDowell. The phenomenal, prize-winning young American pianist Drew Petersen will make it the vehicle of his LSO debut.