The Return to Life 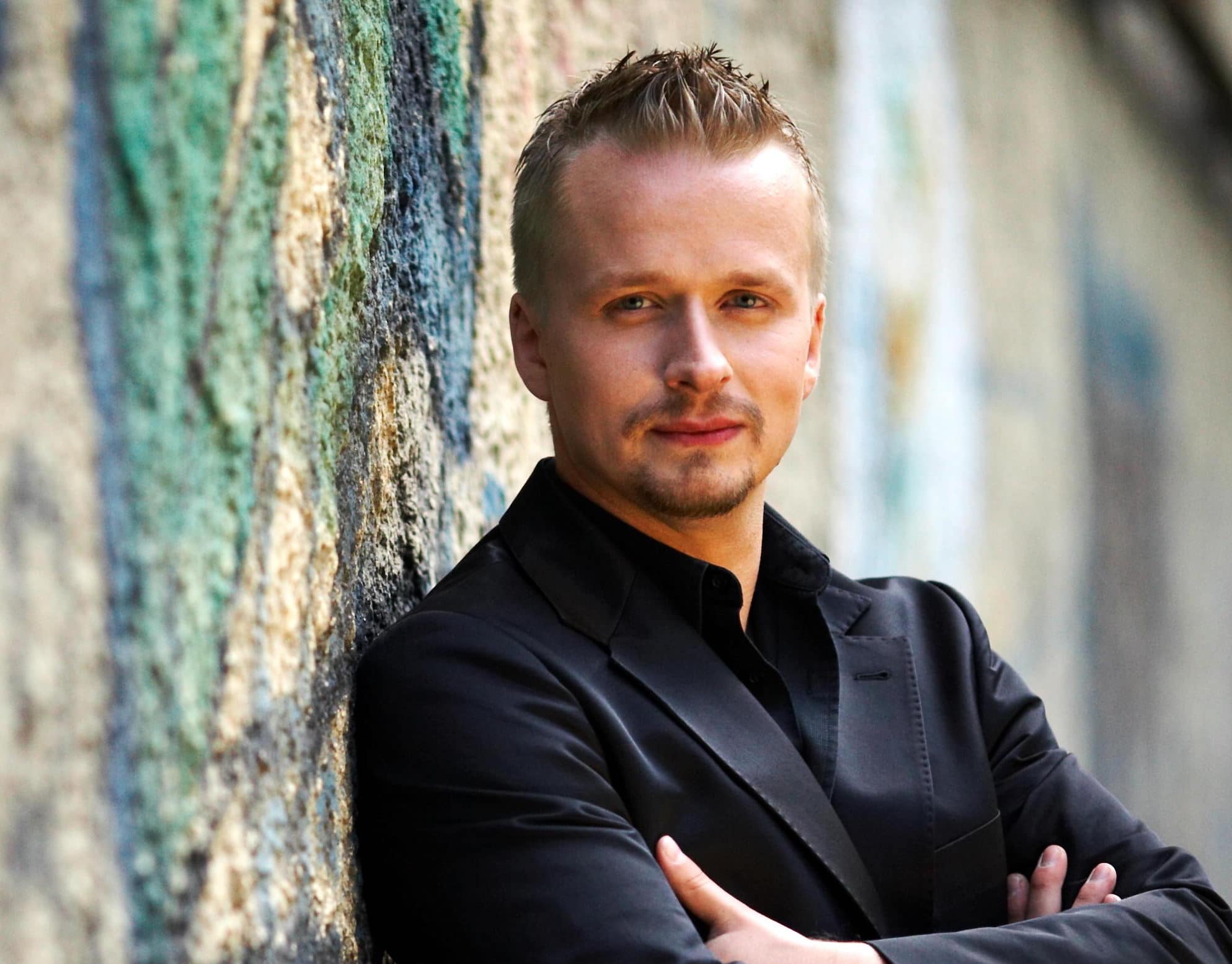 “The Return to Life”

Lemminkäinen and the Island Maidens

The Swan of Tuonela

Composed as a kind of symphonic poem alongside Shining Brow, Daron Hagen’s landmark opera for the Madison Opera based on the life of Frank Lloyd Wright, Fire Music is an essay on the pulsating power of music as a life force.  Russian powerhouse Ilya Yakushev, who wowed La Crosse several years ago in a stunning rendition of Tchaikovsky’s First Piano Concerto, makes a welcome return to the LSO in Prokofiev’s equally riveting Piano Concerto No. 3, famously premiered with the composer at the piano and the Chicago Symphony Orchestra in 1921.

We conclude with three of the most radiant tone poems ever written, by one of giants of classical music — Finland’s great romantic, Jean Sibelius — from the haunting elegy of The Swan of Tuonela to Lemminkäinen‘s Return, one of the most hair-raising finales of all time! 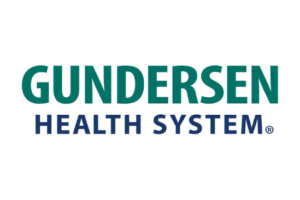