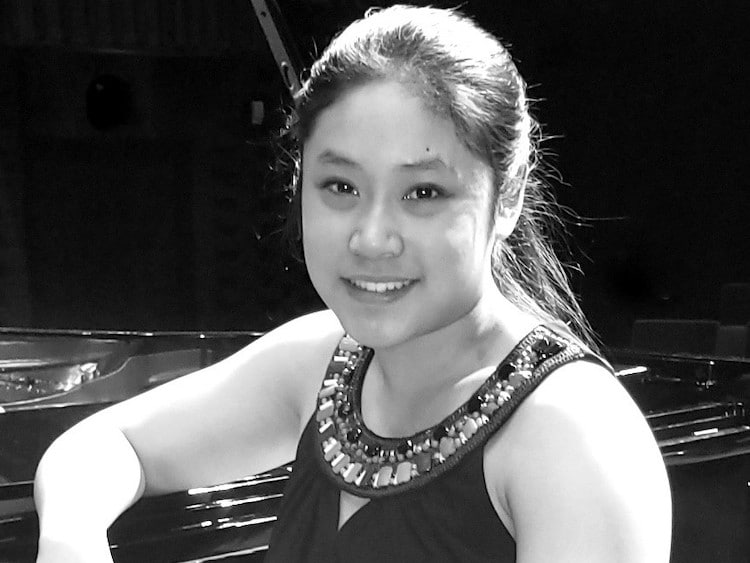 Nita Qiu, from Woodbury, Minnesota, is seventeen years old and a high school senior at Trinity School at River Ridge in Eagan, Minnesota.

Last summer, Nita was named – for the third year in a row – a national winner of the distinguished Career Development Grant from the Chopin Foundation of the United States.

She also won first place in the Aloha International Piano Competition and Festival in Honolulu, Hawaii.

In the fall of 2017, she appeared as Guest Artist on the prestigious NPR’s program, “From the Top” and was a winner of the coveted Jack Kent Cooke Foundation Scholarship Award in conjunction with the program.

As a 2016-2017 Minnesota Public Radio Varsity Showcase Young Artist, Nita was selected to perform at the Fitzgerald Theater in St. Paul in a live broadcast.

Nita has studied for twelve years with Dr. Joseph Zins, of Crocus Hills Studios in St. Paul and enrolled in the Studio’s high intensity Performance Studies for the Gifted and Talented Pre-College Student.  Nita has also been a competitive swimmer since the age of six. 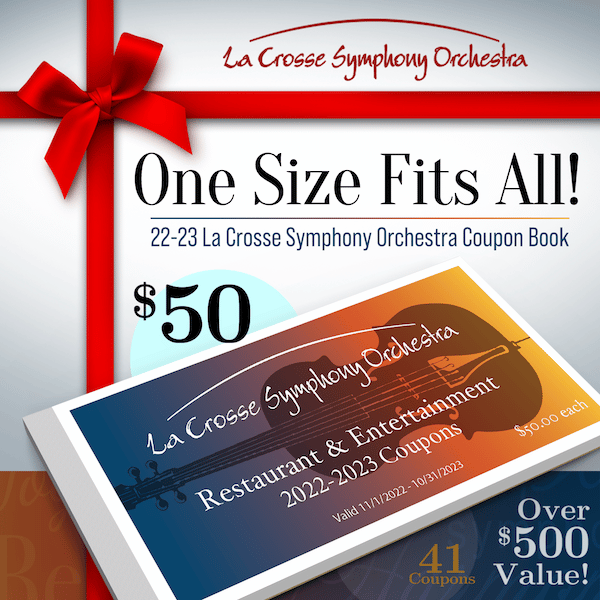