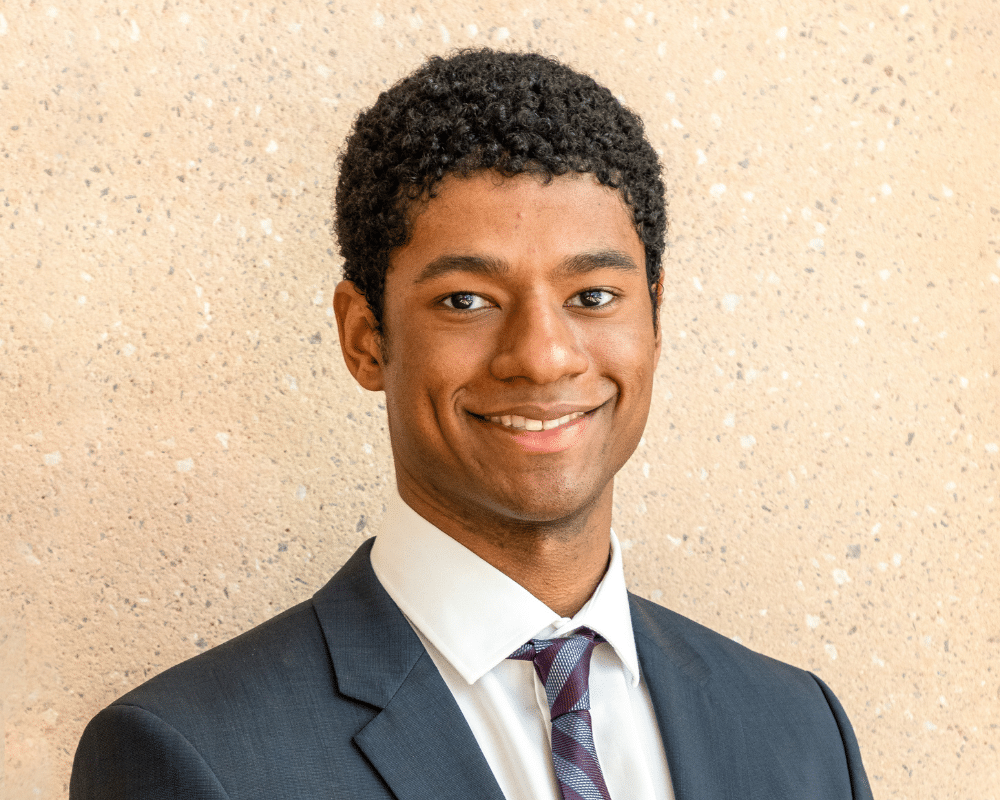 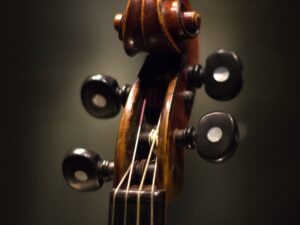 Cole Randolph, a Posse Foundation Leadership scholar, is a graduate of the University of Wisconsin-Madison with degrees in mathematics, music (performance), and economics. Cole was born and raised in Washington DC, and began playing the cello at the age of five. He has performed in many venues including the John F. Kennedy Center for the Performing Arts, the Metropolitan Museum of Art, and The White House.

Cole has performed in masterclasses for various artists including Alban Gerhardt, Clive Greensmith, and Timothy Eddy. Cole also had the unique opportunity to perform a solo concert for the Maverick Concert 2020 Virtual Festival. Cole currently serves as an African-American Fellow with the Detroit Symphony Orchestra.